The image of a bowl of Vietnam’s iconic rice noodle soup with ingredients served alongside has appeared on Google’s homepage in 17 countries, marking the “Day of Pho.”

With Vietnam designating December 12 as the “Day of Pho” to celebrate its national dish – an aromatic soup brimming with savory broth, soft rice noodles, fresh herbs, and thinly sliced meat, normally beef or chicken, Google Doodle has presented an illustration of the noodle soup not just in Vietnam but 16 other countries: the Austria, Bulgaria, Canada, the Czech Republic, Finland, France, Germany, Greece, Hungary, Iceland, Israel, Lithuania, Poland, Thailand, the U.K., and the U.S.

“What makes pho distinct is a mindful cooking process to achieve multi-layered flavors and a clear broth. From ingredients like roasted ginger, fennel seed, star anise, and cinnamon for the simmered stock, the broth serves as the foundation for aromas and tastes for every palate,” the Google description says.

A Hanoi-based artist who calls herself Lucia Pham said her illustration carried one message she wanted to send people via the Doodle: “Let’s have pho tomorrow morning!

“The weather in Hanoi now is perfect for an early morning with a bowl of pho and a cup of hot coffee, so this was the thought in my head when making this Doodle. I also hope that the illustration and motion design in the Doodle will help those who do not understand the ingredients…. Pho is a very precious Vietnamese dish that I cherish, so I would like to recommend it.”

Pho is made and served over Vietnam though it originated in Hanoi and was taken to the south, where people added their own touches to the dish. The noodle souphas been getting rave reviews from global travel magazines for decades, and no visitor to Vietnam fails to mention it.

In 2019, Lonely Planetrecommended it as one of the best hangover cures on the road. The U.K.-based travel site Rough Guidesnamed the soup among the world’s 15 best foods that are easy on the pocket. 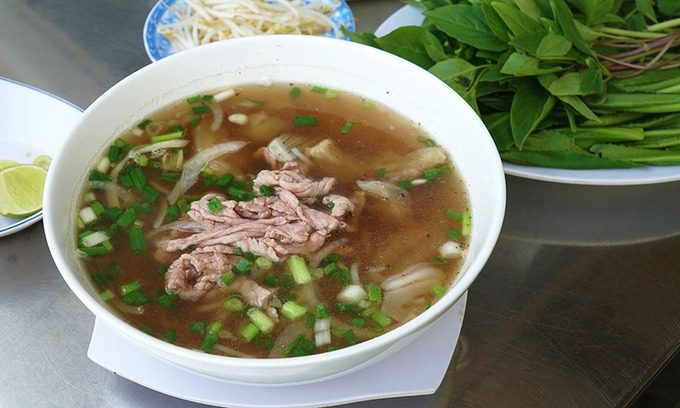 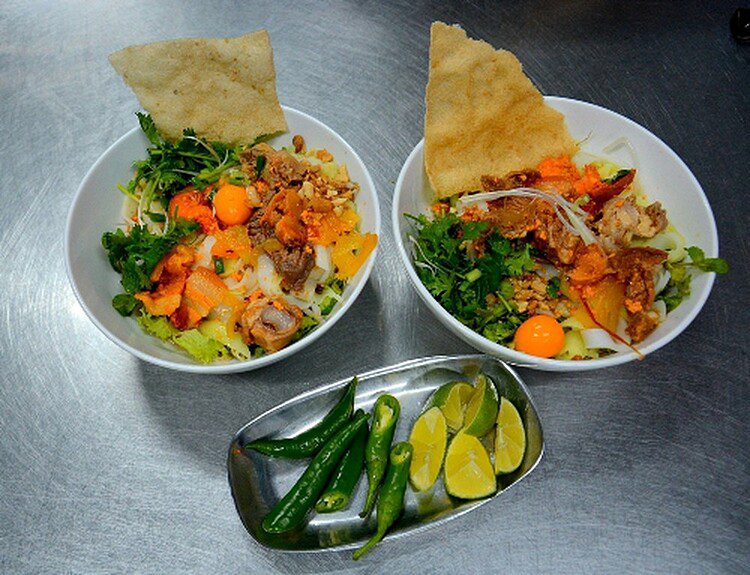 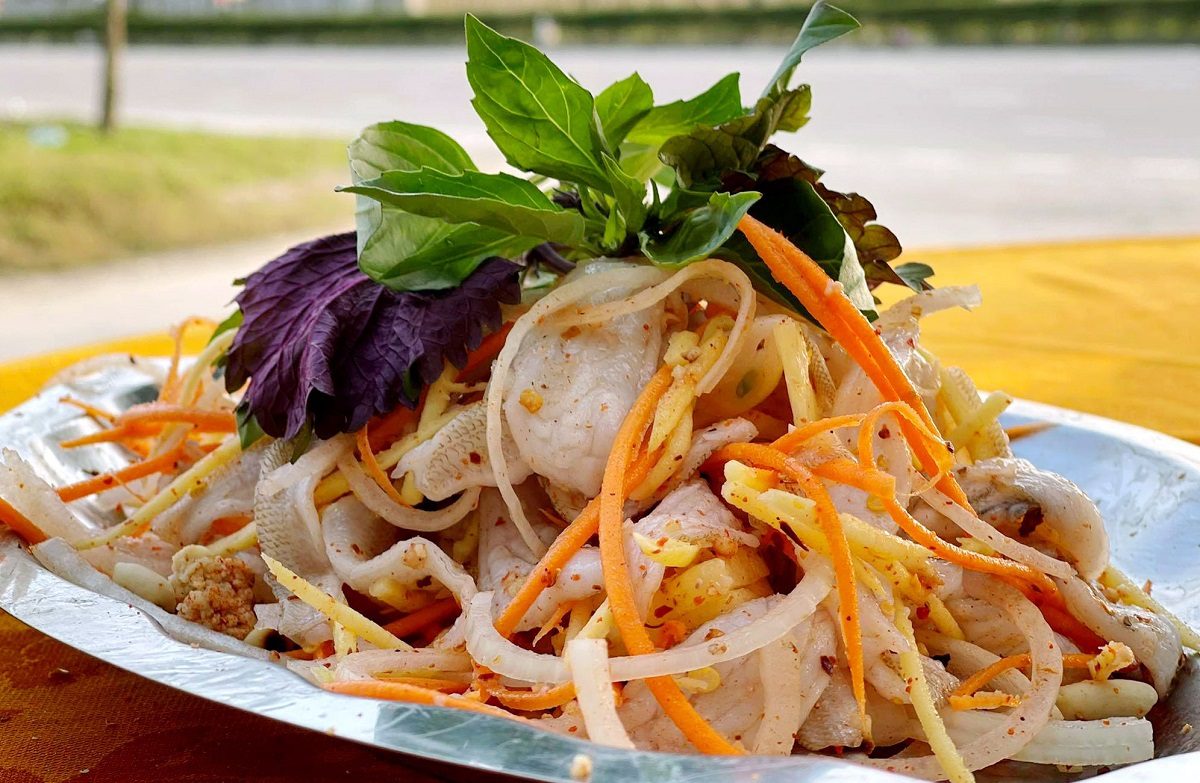 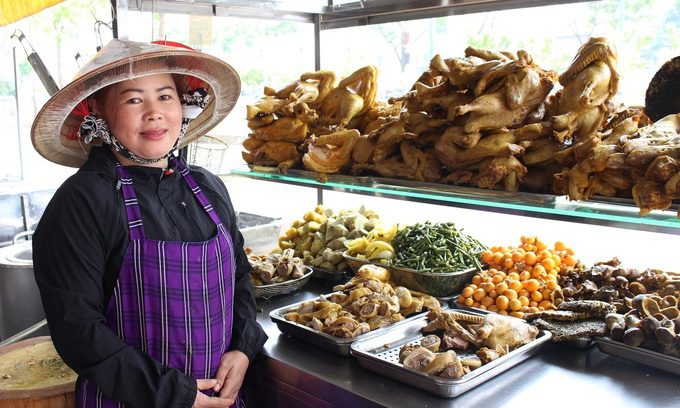 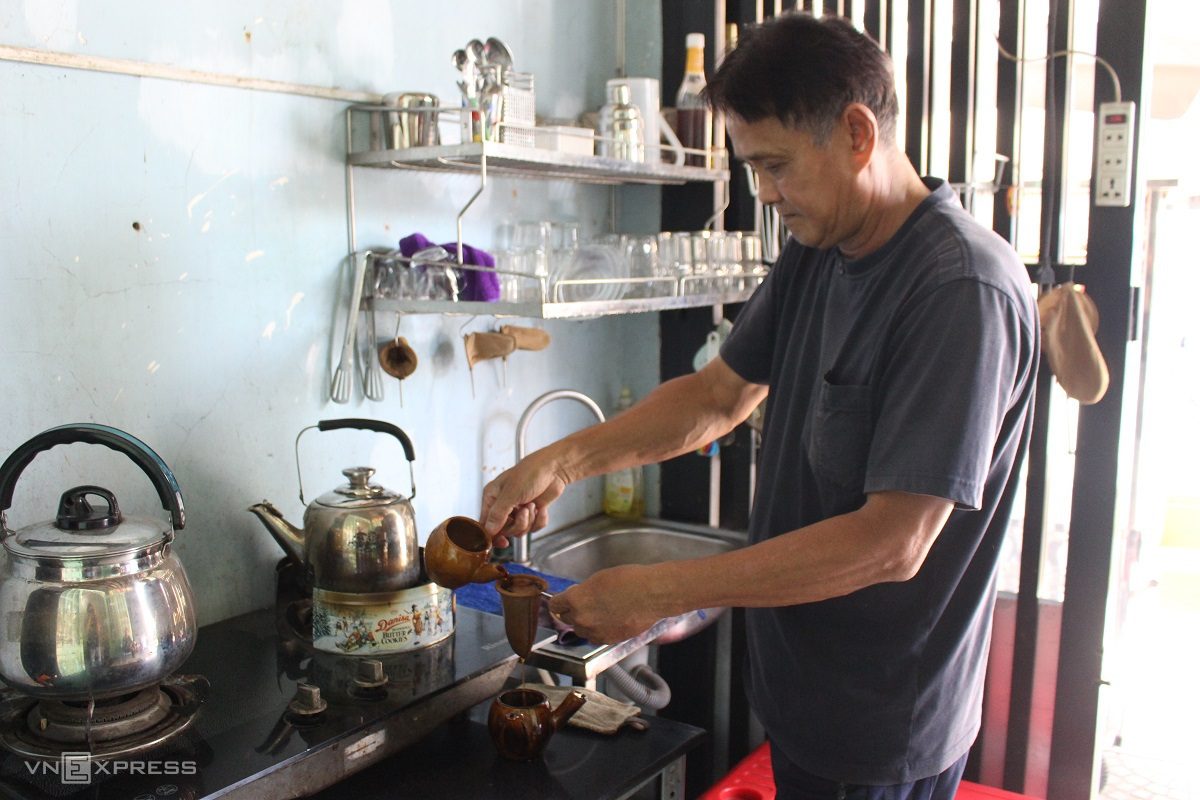 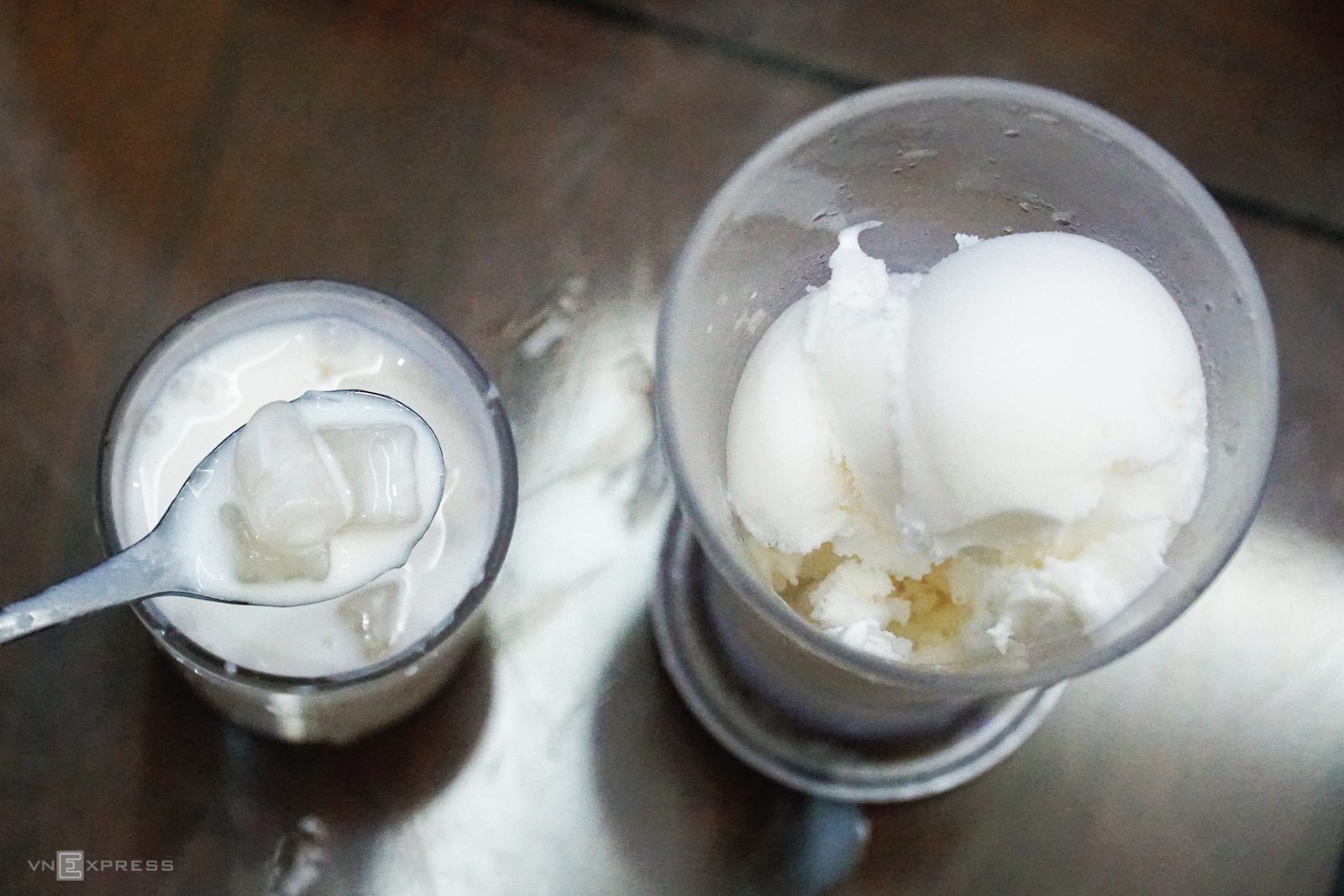 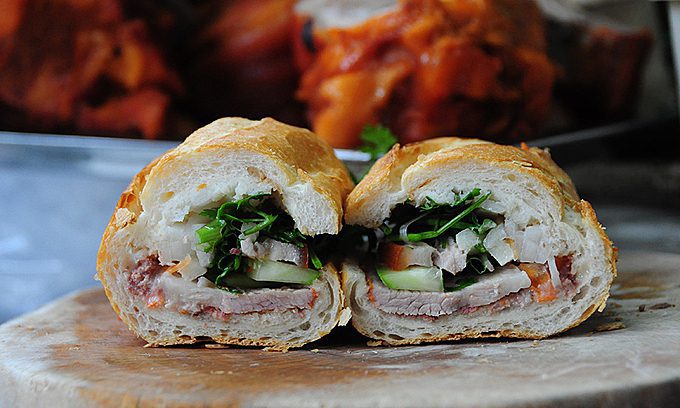