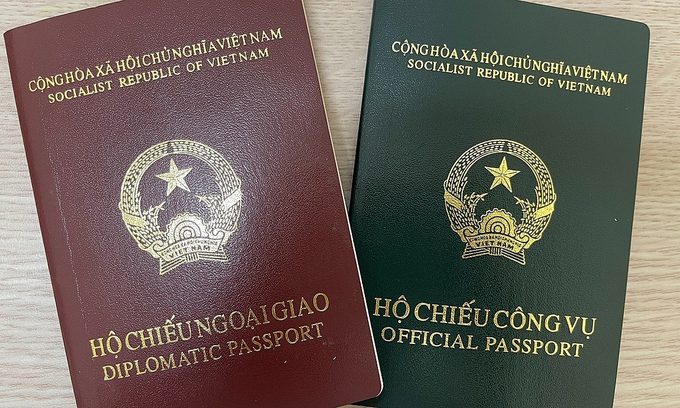 Vietnam and Oman on Thursday sealed a mutual settlement to exempt visas for individuals holding diplomatic and official passports.

Underneath the settlement, Vietnamese and Omani residents holding diplomatic, particular and official passports legitimate for no less than six months will likely be granted visa-free entry, keep, transit and exit inside 90 days from the date of entry, based on the federal government portal.

The transfer contributes to boosting financial and tourism cooperation between each international locations.

Vietnam has to date signed bilateral agreements to exempt visas for bearers of diplomatic and official passports from 88 international locations and territories.